Combines her work as film director and playwright.

In 2016 she creates her own production company Kokoro Films through which she develops several ad campaigns and personal projects:

Her short film Le Chat Doré has received awards both nationally and internationally, with honors such as “ECU to the Best European Comedy”.

With Al’Amar she presents her most personal and audacious piece, which contemplates immigration through the eyes of an African woman who crosses the sea.

Her first full-length documentary –Ara Malikian: A Life Among The Strings— will premiere in 2018.

Her works are characterized by the poetry of images, the beauty of cinematography as well as the portrayal and defense of social issues. Her in-depth work with actors also plays a major part in her creative process.

Assistant director for Will Keen and José Sanchís Sinisterra, and playwright together with Juan Mayorga at the Chair of Stage Direction of the Carlos III University in Madrid. 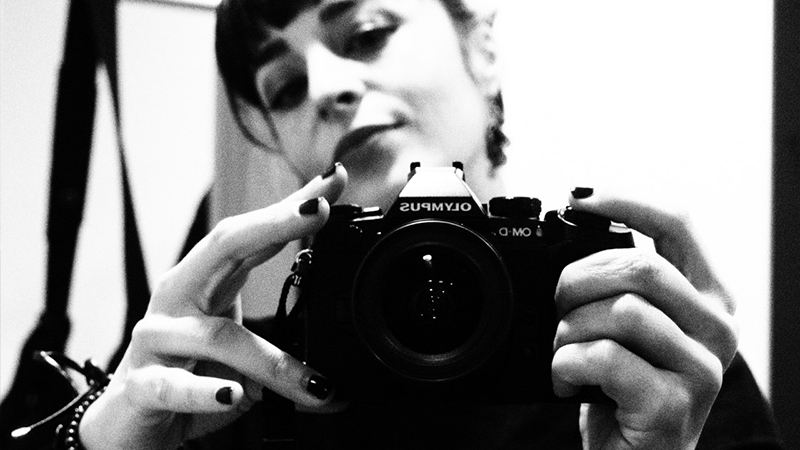 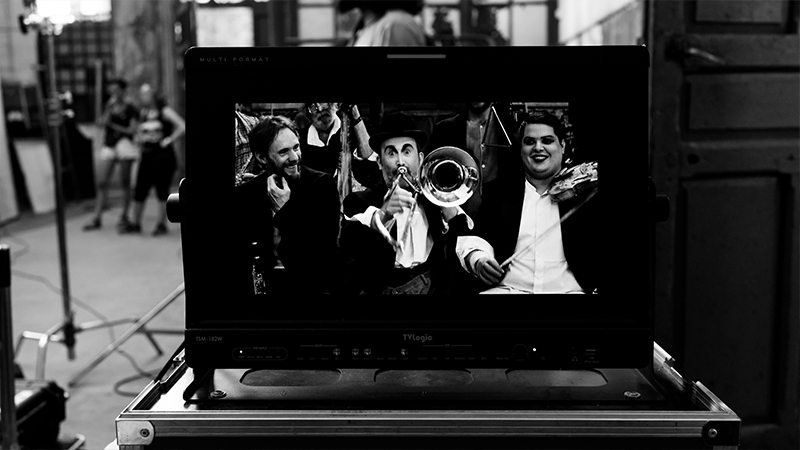 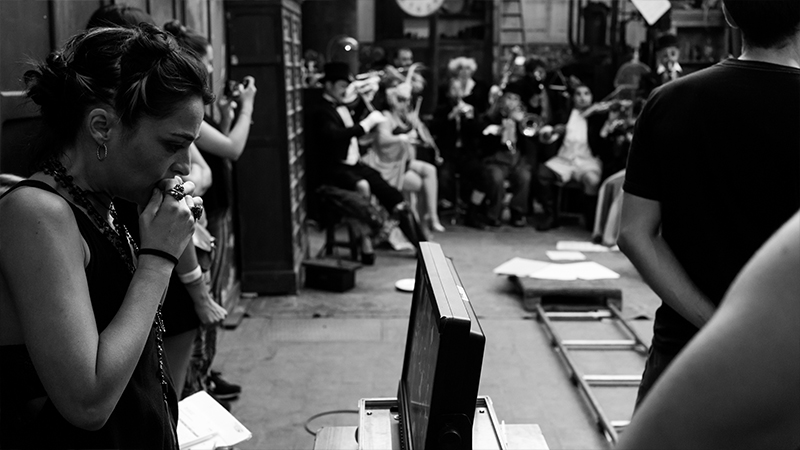 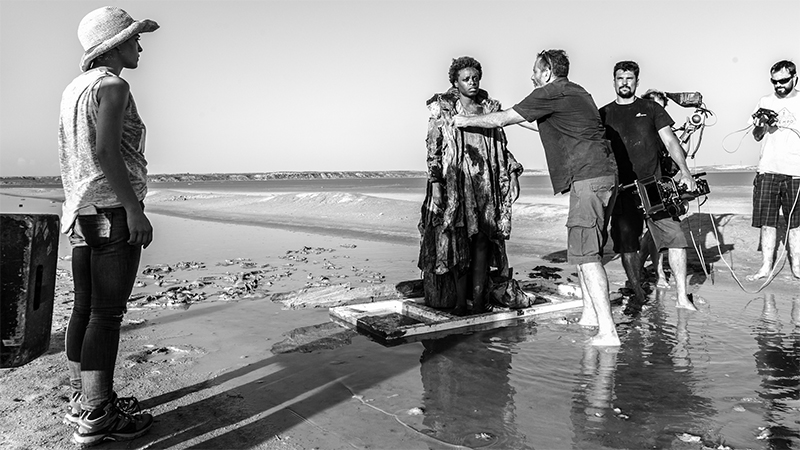 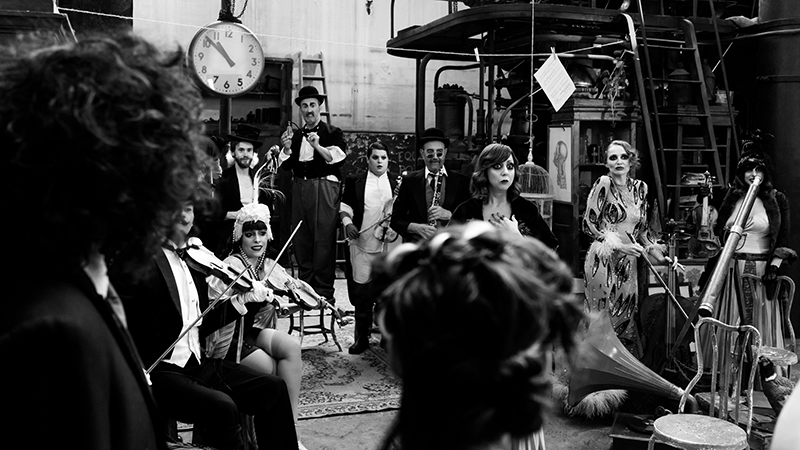